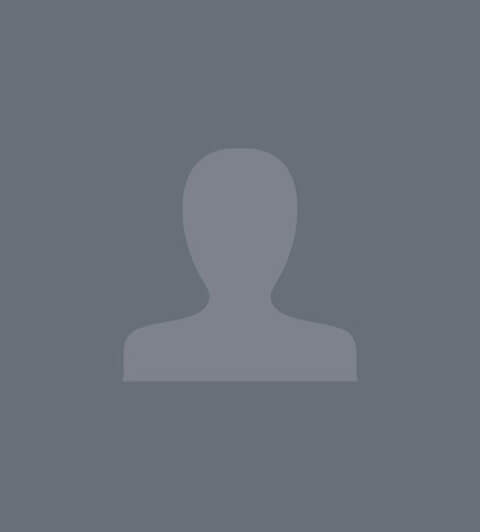 Rene A. Sotorrio specializes in criminal defense at the investigative, trial and appellate levels of state, federal and international criminal matters. He also represents physicians and other licensed professionals in misconduct and disciplinary procedures.

He engages in the defense of complex criminal matters in state and federal courts throughout the United States and represents individuals charged with crimes in Europe, Mexico, Central America and South America.

Mr. Sotorrio received his Bachelor of Arts degree from Northwestern University, Evanston, Illinois, in 1973, where he graduated with distinction. He received his Juris Doctor degree from the Georgetown University Law Center in 1976 where he participated in the Civil Trial Clinic Advocacy Program as a student trial attorney in the District of Columbia Superior Court.

After acquiring valuable experience in business law and civil litigation in Florida and the greater New York area, he began his practice as a criminal defense lawyer at the Office of the State of New Jersey Public Defender, Hudson Region, Jersey City, New Jersey. There he initially headed the Juvenile Court Division and reduced the conviction and incarceration rate of juvenile offenders by more than 50 percent. He then served as a felony litigation attorney from 1980 to 1982.

In 1982, Mr. Sotorrio became a felony trial attorney at the Office of the Public Defender, Dade County, Florida. During his tenure there, he tried multiple serious felony cases procuring acquittals in all but two of his jury trials. In 1984, Mr. Sotorrio established the Law Offices of Rene A. Sotorrio, P.A. Since then, Mr. Sotorrio has prevailed in the vast majority of his jury trials and in significant appellate matters throughout the country. He has also organized and successfully led the defense of clients investigated and charged in serious international criminal matters, including prosecutions conducted by various nations.

Get your free case review within 24 hours. All Fields Required.